History of Scuba Diving or
Whose Idea was this Anyway?

The history of scuba diving: Whoever came up with the idea of putting a tank full of air on someone's back? And how long have people been scuba diving for?

Just some of the questions that I will attempt to answer without boring you to death. 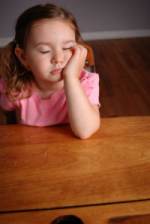 A concept similar to scuba diving has probably been around since the stone age. People had to catch their own food and I'm sure having a means to stay under water to catch fish popped into someone's mind.

The first piece of scuba equipment that was used in a form similar to today was probably the snorkel.

Way back when it was a hollowed out piece of reed (this image always reminds me of that James Bond scene; I think it was in Dr. No when he and the beautiful girl are under water breathing through reeds to escape the notice of the bad guys).

Scuba diving as we know it today really got started in the 1500's when the first diving bell was invented. 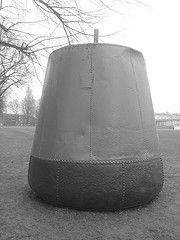 There was an unsuccessful attempt at a "rebreathing" device in the 1770's. Sieur Freminet, a Frenchman, invented the first self-contained air device that recycled the exhaled air from inside a barrel. Unfortunately, the device worked poorly and Freminet died from lack of oxygen. He had been in his device for twenty minutes.

Scuba diving history records another death of an inventor trying to make a rebreather. An Englishman, Henry Fleuss invented a closed circuit oxygen rebreather in 1876. He used it in a 30 foot dive and died from the pure oxygen. 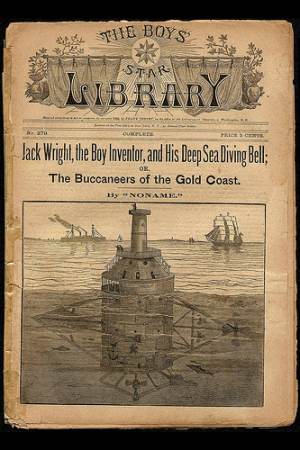 Well, at least these guys were trying!

Credit for a demand regulator is given to Benoit Rouquayrol and Auguste Denayrouse for their invention in the 1860's. This was a tank of compressed air on a diver's back which connected to a mouthpiece. A hose from the surface pumped fresh air into the tank.

At this point, the diver was not free to move around since he was still tethered to the surface. However, he could disconnect from the surface and move around with the tank on his back for a few minutes. Another step forward.

Fast forward our history lesson to the 1900's and more modern dive equipment. These are the inventions that allow us, the recreational diver, to go out and have a blast today.

By the 1930's, the basic equipment of mask, fins and snorkel and snorkel were widely used. Rubber goggles with glass lenses were developed by Guy Gilpatric in 1930. Fins, or "swimming propellers," as they were referred to, were patented by Louis de Corlieu in 1933. We're off and running! Or swimming as the case may be.


Now for the big year in the history of scuba diving. 1943. This monumental year is when Jacques-Yves Cousteau (who has to head the list of famous scuba divers) and Emile Gagnan redesign and test the first "aqualung," or open air circuit, we use today. This allowed divers to receive compressed air on the slightest intake of breath. It is then exhaled into the water. 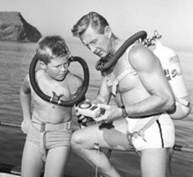 This invention revolutionizes the sport of diving. Read all about modern day scuba regulators here.

We are almost equipped. One last important event in the history of scuba diving.

The wetsuit. Where would we be without it? Freezing, I guess.

There. The history of scuba diving in a nutshell. That wasn't too painful was it?

So go get in the water and use some of these great inventions!


Photos of diving bell and newspaper by Surinder Singh and pantufla. Thanks!

Top of History of Scuba Diving

Have your say about what you just read! Leave me a comment in the box below.
FacebookTwitterPinterestTumblrRedditWhatsAppMessenger